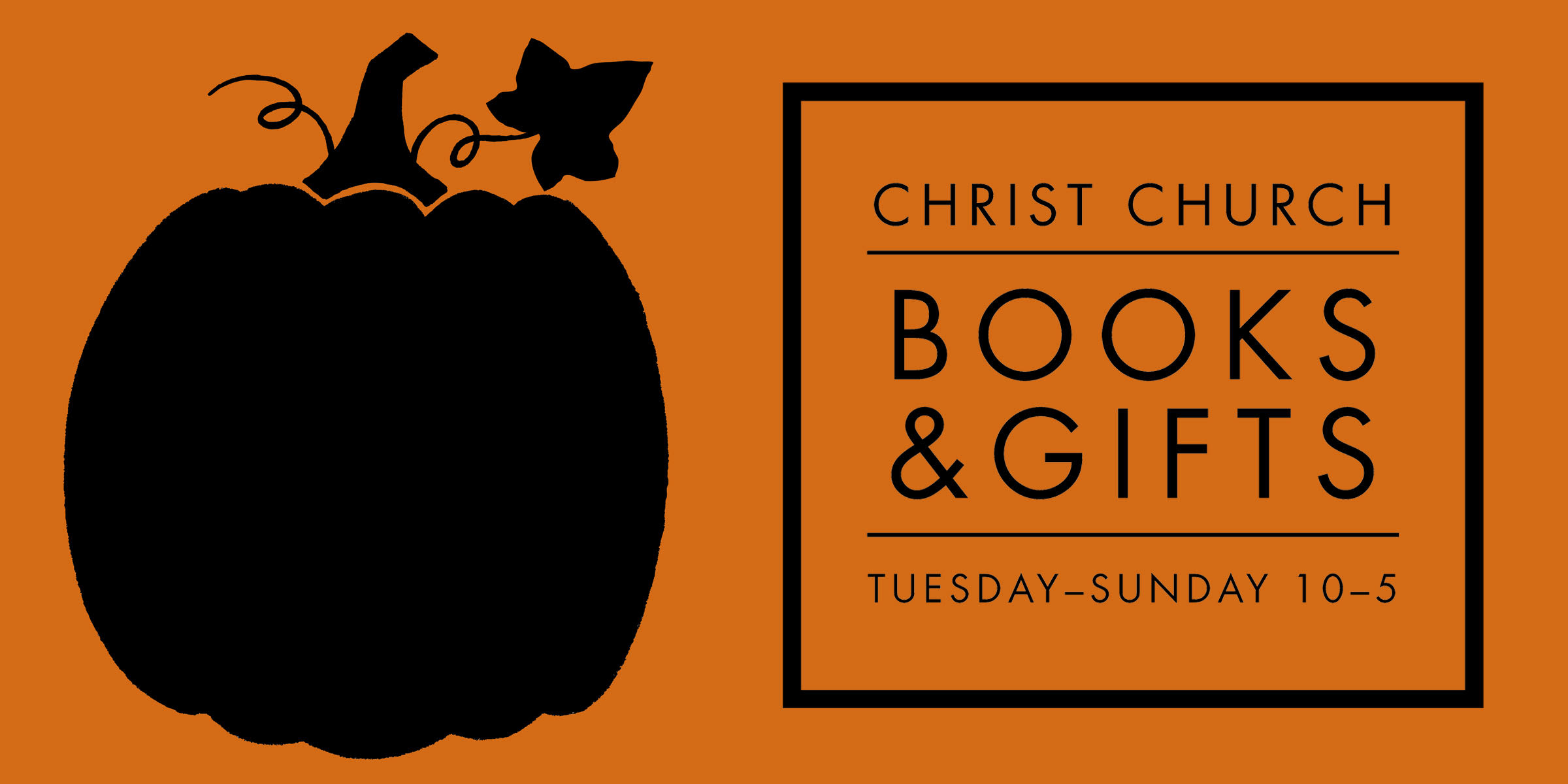 I love fall. Colorful mums and gourds, the crunch of fallen leaves, a hint of wood fire in the air, and best of all: NEW FALL BOOKS! This October some of my favorite writers are on the front table—Haruki Murakami, Gary Shteyngart, Carlos Ruiz Zafon and Susan Orlean—leaving us to sigh wistfully, “so many books, so little time.” We have NEW FALL GIFTS too from School of Life, Areaware, Kikkerland and In2 Design—a preview of our Stocking Stuffer Bar. Get ready to Rock The Sock! ?

With love and thanks,

About the author: Becky Ford

No other information about this author.